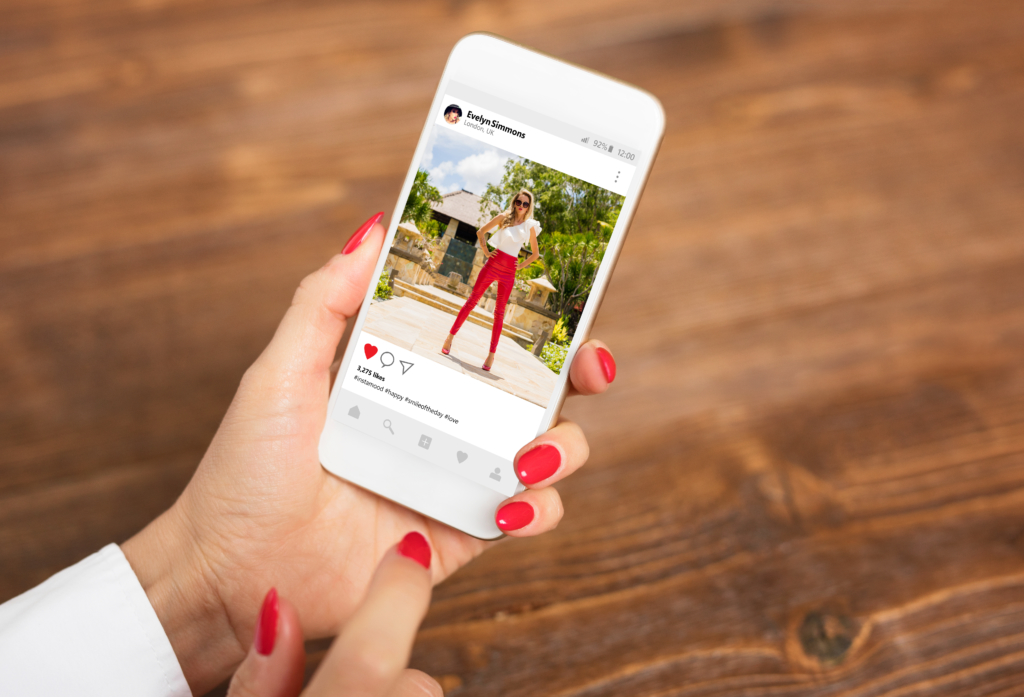 In the past, Instagram influencers have grabbed headlines for potentially breaking the law on Instagram. 16 social media stars such as Zoe Sugg (Zoella), Rita Ora and Alexa Chung agreed to change how they posted online after warnings from the Competition and Markets Authority.

Andrea Coscelli, chief executive of the CMA told the BBC: “Influencers can have a huge impact on what their fans decide to buy. People could, quite rightly, feel misled if what they thought was a recommendation from someone they admired turns out to be a marketing ploy.

“You should be able to tell as soon as you look at a post if there is some form of payment or reward involved, so you can decide whether something is really worth spending your hard-earned money on.”

Stars have the potential to earn thousands via sponsored Instagram posts, which is where the ASA (Advertising Standards Authority) and CMA (Competition and Markets Authority) come in.

What are the current rules?

If a brand has ‘paid’ an influencer in some way (free products / services also count under this) AND has also had some sort of editorial control over the content, this is defined as an ad. If an influencer has been ‘paid’ but the brand doesn’t have any editorial control, it is unlikely that this will count as advertising under the CAP Code but it still needs to be made clear that they have been ‘gifted’ the product. 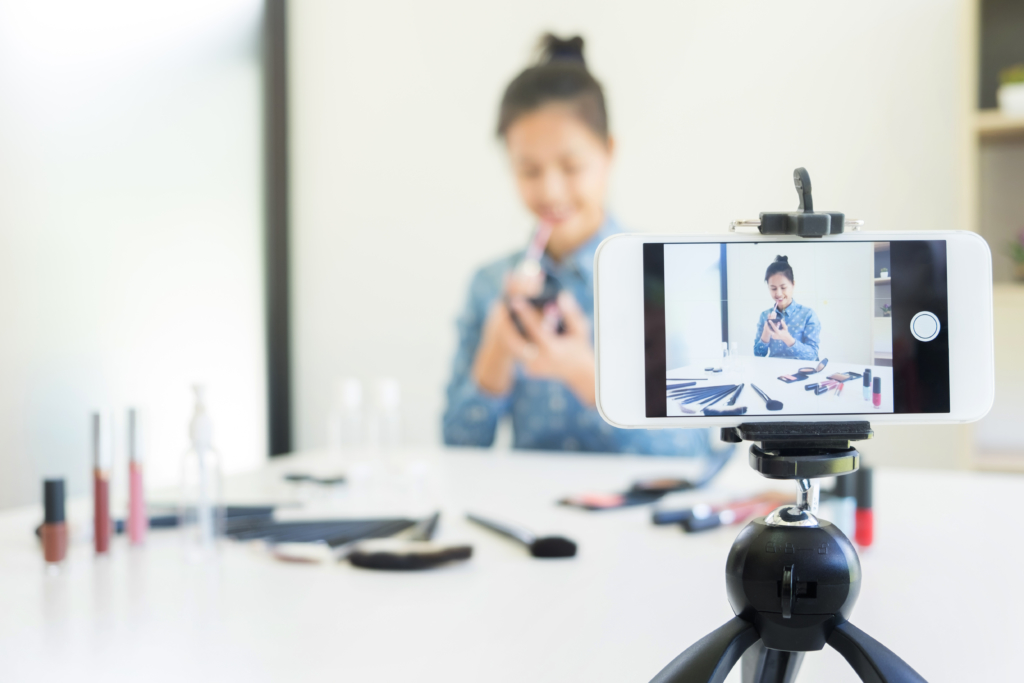 The most important thing is that ads are clearly labelled so that it is immediately obvious to anyone looking at the Instagram post that it is a paid advertisement. If the post does not count as an ad, the poster still needs to make it clear that the endorsement has been ‘paid for’. If this isn’t clear, the post risks breaking the law. The CMA expects influencers, as well as brands and media agencies to make sure content is clearly identifiable as being ‘paid for’, such as prominently labelling posts.

Where ads are concerned, the ASA likes labels that say it how it is, including: ‘Ad’, ‘Advert’, ‘Advertisement’. They advise to stay away from labels such as ‘#Spon’, ‘sponsored’, saying thanks to the brand or just @ mentioning the brand. These are deemed to be not clear enough.

Whichever label you choose, it must also be completely obvious as soon as someone looks at the post. It must also be immediately obvious no matter what device someone is using. For example, burying #ad in a sea of other hashtags under the ‘read more’ link on Instagram is not acceptable. 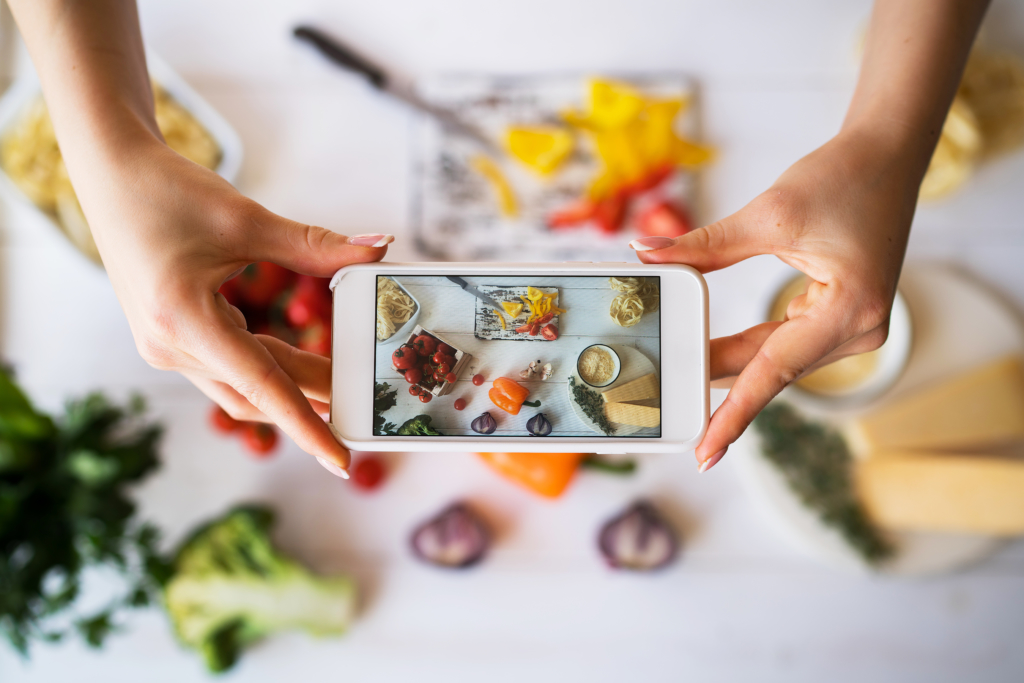 Past relationships matter too

The latest advice from CMA also states that past relationships matter too. Influencers should ensure followers and anyone who sees each post is aware of past relationships. For example, even if you don’t have a current relationship with a brand but received products within the last year, this should be declared too, even if you are posting about something you bought for yourself.

Many bloggers and influencers have headed to twitter to air their confusion about the last point, which many see as a step too far. Having rules from many different governing bodies certainly makes the whole issue much harder to follow and it’s no wonder people have been caught out in the past.

The bottom line is that influencers need to be as clear as they possibly can be with their audience when posting about anything ‘paid’ for.

Read more about the rules for social media influencers below: